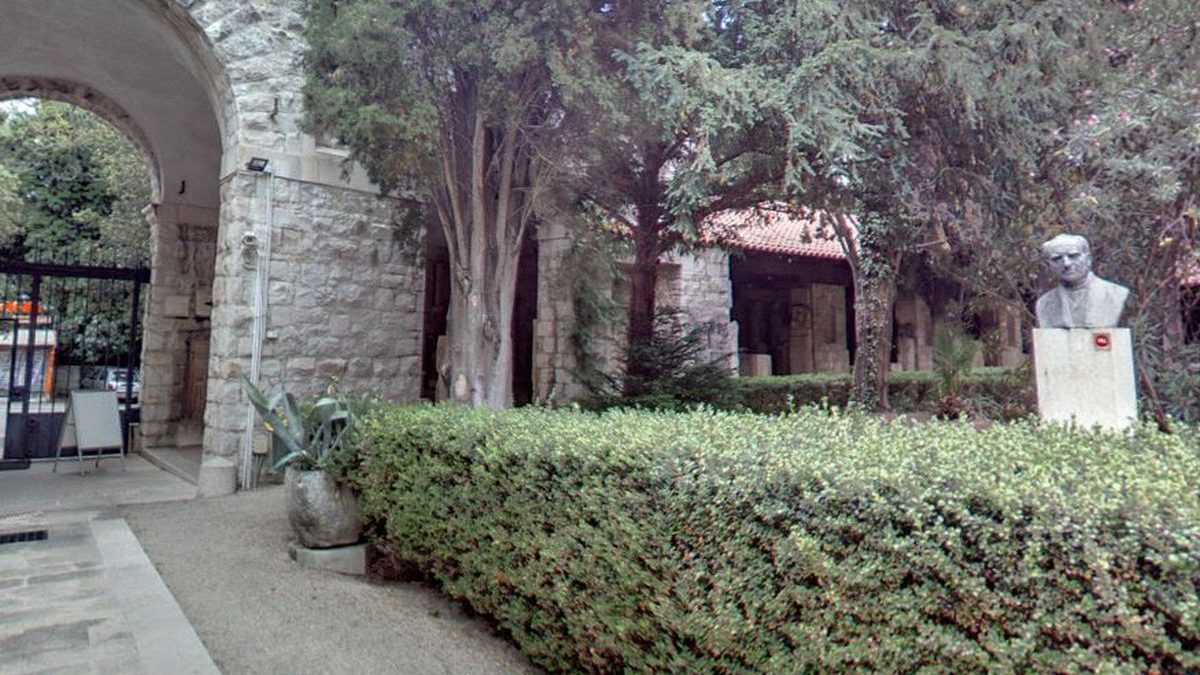 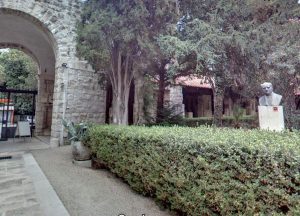 This year’s 15th Night of the Museums coincides with the 200th anniversary of Split’s Archaeological Museum, a manifestation that began in a year 2005. with only a few museums from Zagreb (capital of Croatia), now growing to become a well known cultural event in all of the country.

Night of Museums in Zagreb 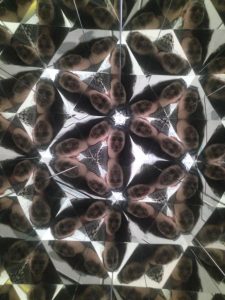 The doors of Zagreb’s museums and galleries are thrown open, free of charge, for one night only at this incredibly (and increasingly) popular annual event. Most institutions take part, and frequently one-off exhibitions and concerts are organised especially for the event. This will be the event’s 15th annual occurrence and its success in Zagreb has prompted cities across Croatia to join in, meaning that these days over 200 museums, galleries and other cultural institutions in 100 Croatian cities and towns now take part.

The Archaeological Museum in Split is the oldest museum in Croatia, with about 150,000 artifacts dating back to the period of Greek colonization of the Adriatic.