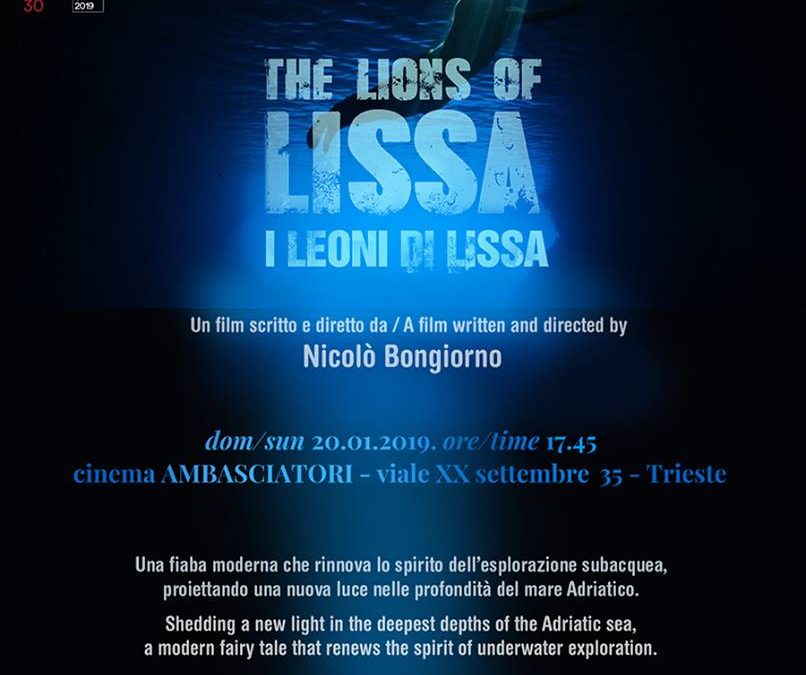 Vis is a “small” Croatian island in the Adriatic Sea. Recently, famous by the movie that was made here, Mamma Mia! Here We Go Again and Stiniva beach, which was titled as the one of the most beautiful beaches in the world. When talked about success of the film “I Leoni Di Lisa” (The Lions of Lissa), the Italian media wrote that “the beauty of Dalmatia is borderless, and the islands are magical”.

I LEONI DI LISSA – TRAILER from Allegria Films on Vimeo.

This documentary (Italian-Croatian co-production) feature film, directed by Nicolo’ Bongiorno, produced by Allegria Films & Pari Pikule /2018 is an action and adventure film that evokes the history of the legendary Battle of Lissa (1866), the first fleet battle ever, which triggered a fundamental geopolitical junction for several European nations in the context of the “Italian Risorgimento”. Genre is between the classical film of naturalistic exploration, and the literary Greek “circumnavigation Periplo’s” that combined real and imagined history. The story is represented as a poetic and personal tale full of action and wonder, in a mosaic of visual, historical, anthropological and mythological references. The documentary team has achieved an underwater photography work of the highest technical value, shedding a new light on the spirit of underwater exploration and from the point of view of naval archaeological history carrying out a deep and complex dive of significant scientific value on a legendary wreck lost in the depths of the Adriatic sea. The story develops between the waters of Vis island, in the heart of the Adriatic Sea. In the movie “The Lions of Lissa” there is a sense of discovery and wonder, in short, that cannot leave indifferent those who care about certain topics.

The movie “I Leoni di Lissa” (The Lions of Vis) won the main prize at the Florence Archeofilm Festival.

According to “Firenze Archeofilm” Award, the winner is film I Leoni di Lissa, awarded as the most voted film by popular jury.

Nicolò Bongiorno, director of “The Lions of Lissa” sad that he “dedicate this award to all sea lovers.” and added that they had difficulties, as “the wreck is at a depth of 110 meters, we wanted to tell a piece of forgotten history that belongs to all of us.“